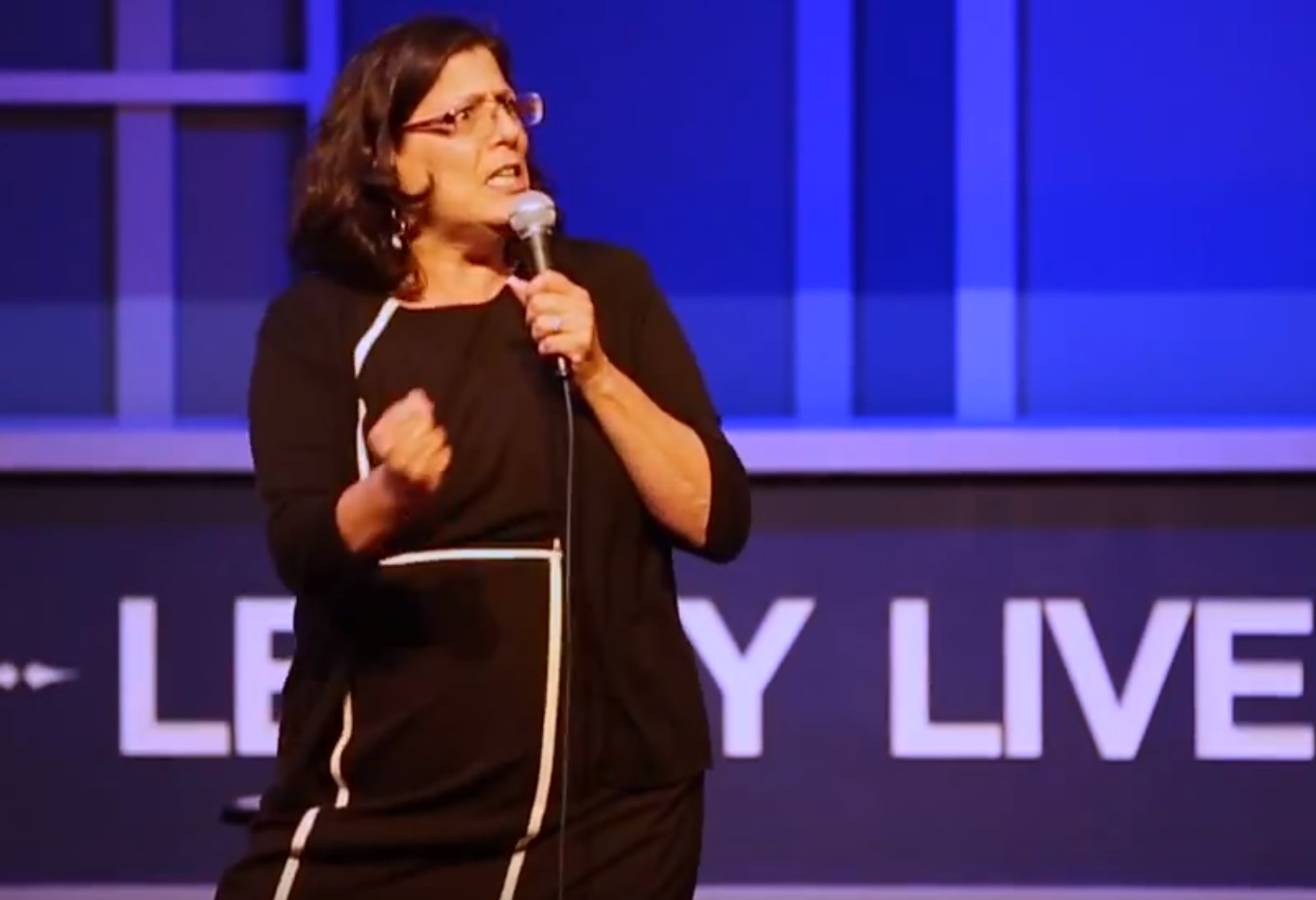 Ivy Eisenberg is an award-winning humor writer, comedian and storyteller. She has appeared on various stages throughout the Greater NYC area and in Washington, DC. Ivy emcees and co-produces Pros(e) of Pie, the popular monthly storytelling and pie-bake-off show in the Hudson Valley area, north of NYC. In 2017, Ivy debuted her solo show “Loud, Large and Funny,” a hilarious musical about finding her way out of the depths of despair after being sucker-punched, in her late 50s, with a surprise layoff from a corporate job. Ivy also co-produces Solo Heroes, a forum for solo artists who are developing solo performance pieces. Quarterly events in NYC feature excerpts from works-in-progress, readings, and completed shows.

Telling the Stories of Our Lives

Mistakes Were Made!: Storytelling

See me and a group of very funny local comics at this favorite neighborhood venue.

Recently published work: Wait Long Enough and Almost Anything (Bananas, Pelotons) Shows Up on Facebook’s Buy Nothing Groups How the Zoom Minyan Brought Me Closer to Judaism I Quit My Job at 50 to Reinvent Myself. Pro Tip: Don’t Do This SchmeightSchmatchers   (2012 National Society of Newspaper Columnist Blog Award) Tonsillectomy 1966, pp. 42-44  … Read more