Given  that this is 3-year anniversary of the Women’s March, I have been thinking about that day in 2017… Woody Allen, one of our favorite child molesters, famously said that “80% of success is showing up.” Despite its provenance, I took that quote to heart when I decided to join the Women’s March in January  … Read more 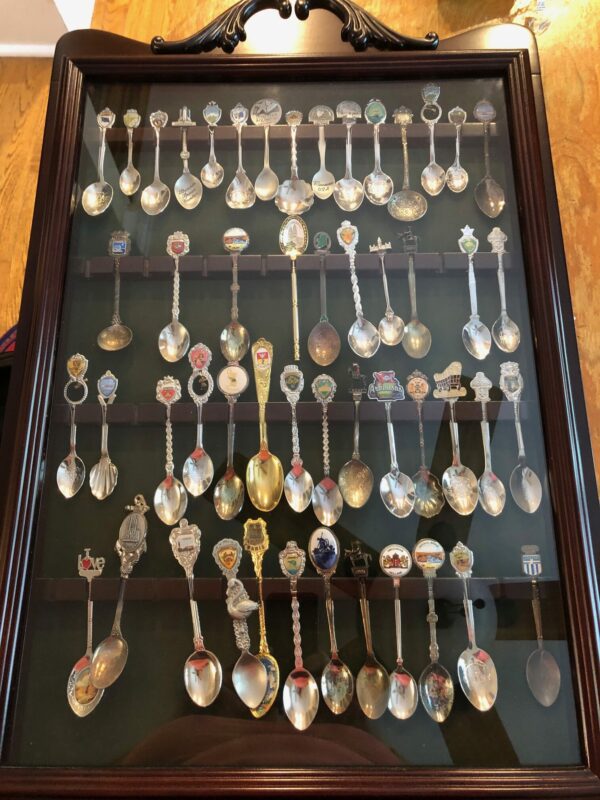 My Parents Traveled the World, and all I got was…

I am greatly blessed that both of my parents are still very much alive. They were both around last year when we cleaned out their house and sold, discarded, and divvied up their belongings. Through some cruel twist of fate, I got stuck with their souvenir spoon collection. Not only did I end up with  … Read more 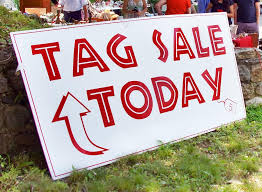 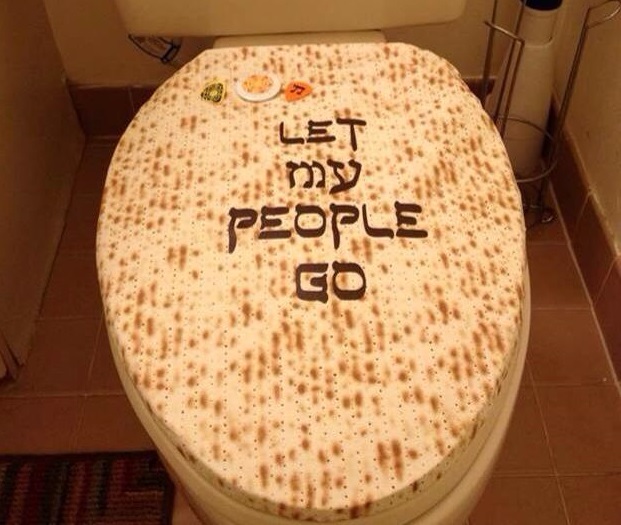 It’s Passover this week, the Jewish holiday that celebrates the freedom of the Israelites from Egyptian slavery. The quintessential Passover food is Matzo, also known as the “bread of affliction.” As legend goes, the ancient Israelites had to escape Egypt in a hurry and did not have time to let the bread rise before baking  … Read more

Telling the Stories of Our Lives

Mistakes Were Made!: Storytelling